This recipe seems very simple, but honestly it started out with me trying to come up with a way to turn not just my daughter but also my wife onto cauliflower, one of the most popular and trendy vegetables right now. 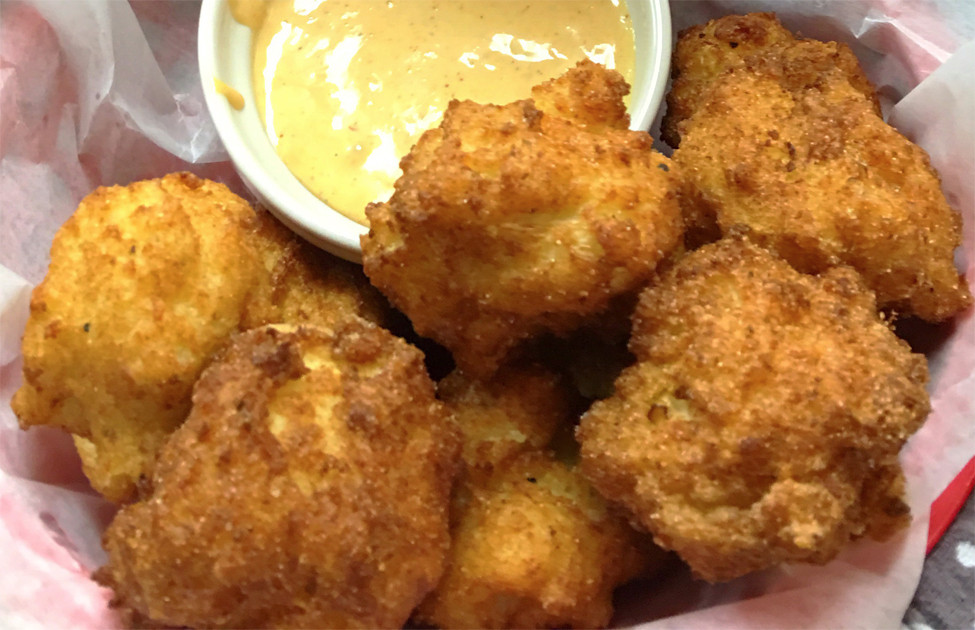 This recipe seems very simple, but honestly it started out with me trying to come up with a way to turn not just my daughter but also my wife onto cauliflower, one of the most popular and trendy vegetables right now.

At first I planned to do artichokes for February, but then I found myself writing a small novel on how to pick out an artichoke, then another on how to clean the artichoke, and yet another on cleaning and cooking, and on and on. So, I turned to cauliflower.

When I started cooking the cauliflower, my daughter was very disinterested. I mean, who blames her, the smell as soon as you open a package of cauliflower has never been a major turn on for anyone, anywhere, ever, period. But by the time I was taking these out of the fryer, she suddenly realized that something looking like a tater tot was sitting before her, this was something she was alright with, and while I may not have admitted that it was the “stinky,” "yucky" product from earlier until she tried them, she did not care. It led to the most vegetables she had eaten in a week. While they may have been fried, as a father I felt as though my job was done.

Try this at home with your family, using my kid-approved recipe below!

Chef suggestions: You may want to add some bacon, jalapenos, or additional cheese to the mix. My method will give you gluten-free snack, but you could also try dipping them in some panko bread crumbs for additional crunch. 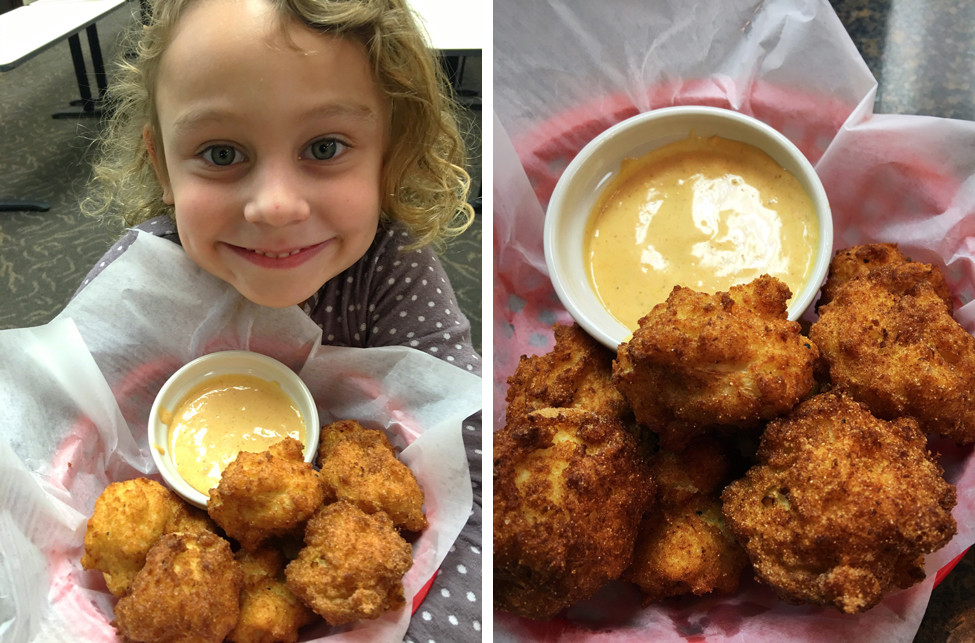 This is a classic Mississippi dip that’s often used as a sandwich topping or salad dressing. It goes well with pretty much anything. I find that playing around and adding some chipotle powder, or fresh minced onions or shallot, or even some apple cider vinegar can give you a fantastic dipping sauce for just about anything. Add in some chopped bacon and some diced pickles, and you pretty much have an easy, homemade 1000 Island Dressing. 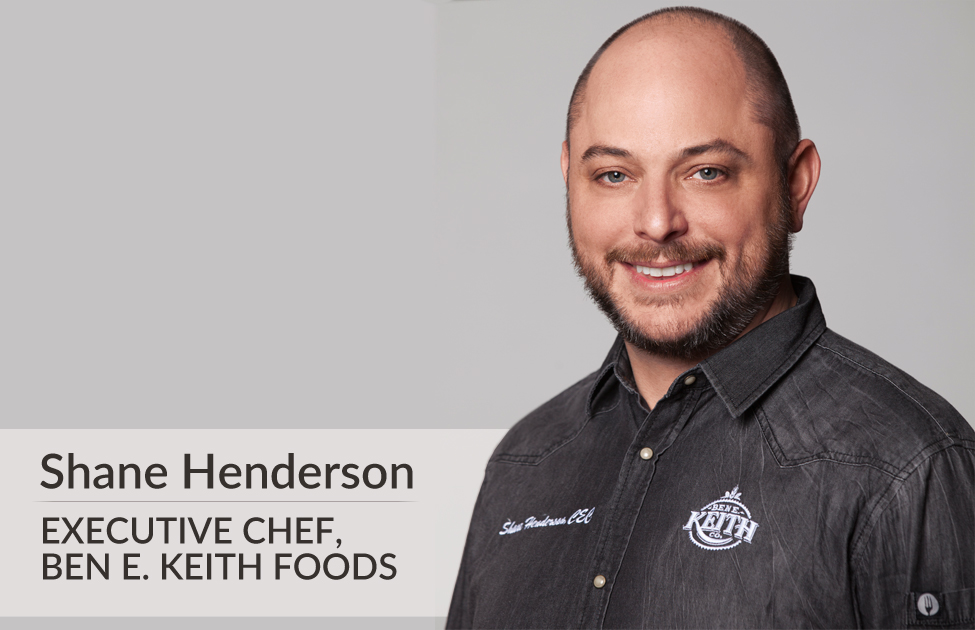 We asked Shane Henderson, Executive Chef for Ben E. Keith Foods, to share his special month-by-month guide to introducing new nutrient-rich veggies into kids’ diets. Shane knows all about trying to please his own picky eater, his 6-year-old daughter Chloe, and has crafted a calendar complete with kid-friendly recipes to help parents win more mealtime battles. Check back with FITArkansas.com for Shane’s monthly installments!

COMING UP NEXT MONTH …. Artichokes! 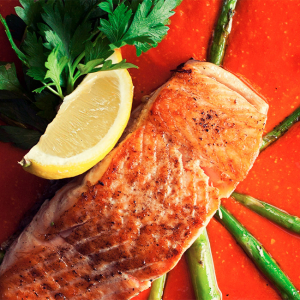 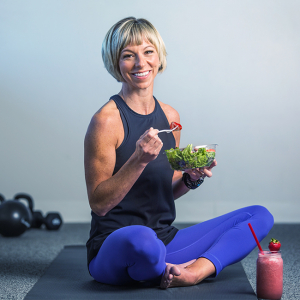 What a Fitness Instructor Eats in a Day... 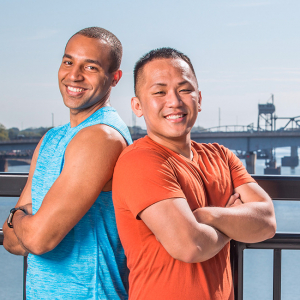 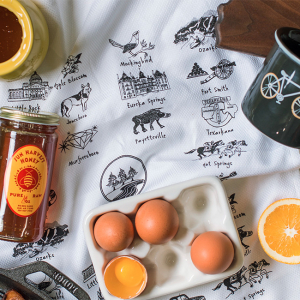 In the Kitchen: Over Easy... 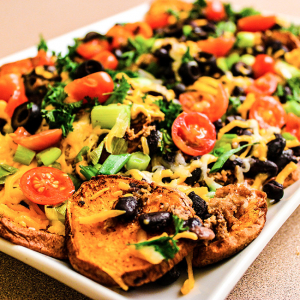 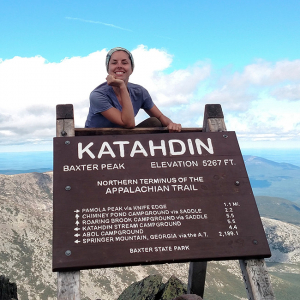