Wander Far: Nativ's Matt Abbott on the Spirit of Exploring 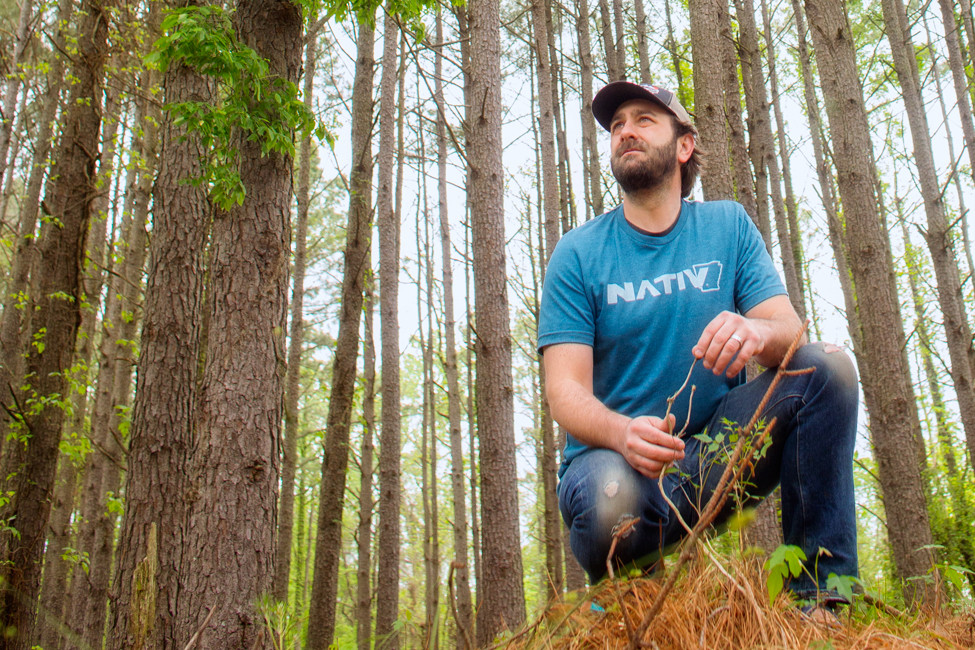 Nothing like a good walk to clear your head.

Matt Abbott may have taken that to a new level, however.

Abbott, 42, is the founder of Nativ, the Little Rock-based apparel company that draws its inspiration from the mountains, rivers and trails of the United States and encourages customers to embrace the spirit of exploring one’s home, wherever that may be.

“Our message, our brand, is to try to get people out to see the world and never forget where you’re from,” Abbott says.

That’s what Abbott did after graduating from the University of Arkansas with a biology degree in the early 2000s and working toward a masters in freshwater ecology. The outdoor field work was fun, the long stretches in the lab, not so much.

“You’re in your early 20s and you’re not quite sure what you’re doing or what you want to do,” Abbott says.

So Abbott, always fond of the outdoors, dropped what he was doing, loaded up his Subaru Outback and hit the road on a three-month, cross-country trek.

But this wasn’t a journey in which Abbott hoped to “find himself” or his purpose in life. This trip was all about the experience and enjoying the moment. He never slept in a hotel, always camping in state parks and other open spaces without the drag of material things.

“I think that was the true taste of freedom,” Abbott says, “when you kind of wake up in the morning and you’re not really sure what you’re going to do that day.”

Camping, hiking and fly fishing his way across the country, getting by on very little money, Abbott made his way from Maine to Oregon.

“Everything was packed in my car. Essentially, I just chased rivers,” he says.

When his money ran out, Abbott returned to Fayetteville, then came back to his hometown of Little Rock. Inspired by his trip, Abbott felt an idea simmering, something involving a brand that would instill a spirit of exploration in others.

“I guess upon returning I just noticed, you sleep under the Tetons or at the Grand Canyon or wherever you’re at … I realized we had a special place here, and that translates to anyone and where you’re from,” Abbott says.

Around 2008, Abbott began to develop a brand and made a few shirts, giving them to friends and acquaintances. Judging by the requests he began to receive, the response was positive and the Nativ brand with its signature design — an outline of the state enclosing the word “nativ” — began to grow.

On a separate trip, this time to Colorado, Abbott realized he might be onto something when a fellow Arkansan (a complete stranger) saw the state design on Abbott’s shirt, walked up and gave him a spontaneous hug.

It was the literal essence of the explorer spirit that inspired Abbott in the first place, getting out among the mountains and high skies and celebrating where you’re from and the larger world in which you live.

The Nativ apparel, originally sold at music festivals, farmers markets and street events, can now be found in stores in Texas, Louisiana, Mississippi, Missouri and Tennessee, each state sporting its own design. The company has offices, a printing shop and a distribution center in a location off Cantrell Road in Little Rock.

So far Nativ has turned down big retailers in favor of smaller, local stores. For now, Abbott and his business partner, Brett Tucker, like things the way they are. They enjoy a company culture in which people mostly work in the areas they find most fulfilling.

Married in 2012 and now a father of two, Abbott likes the flexibility of his business, which allows him time to pass on his love of the outdoors to his kids, developed in his own “big camping family” as he grew up on the outskirts of Little Rock.

It’s that same concept of “get up, get out and go” that Abbott is also trying to pass on to the customers through his brand, a shared sense of wanderlust and love of the outdoors, no matter how old you are or where you live.

True to Nativ roots, Abbott’s hope is that if you have three months or three hours, you will find the fervor to go outside and explore what your part of the world has to offer.

“There’s a lot of stuff out there,” he says. “Do whatever it takes to enjoy it.” 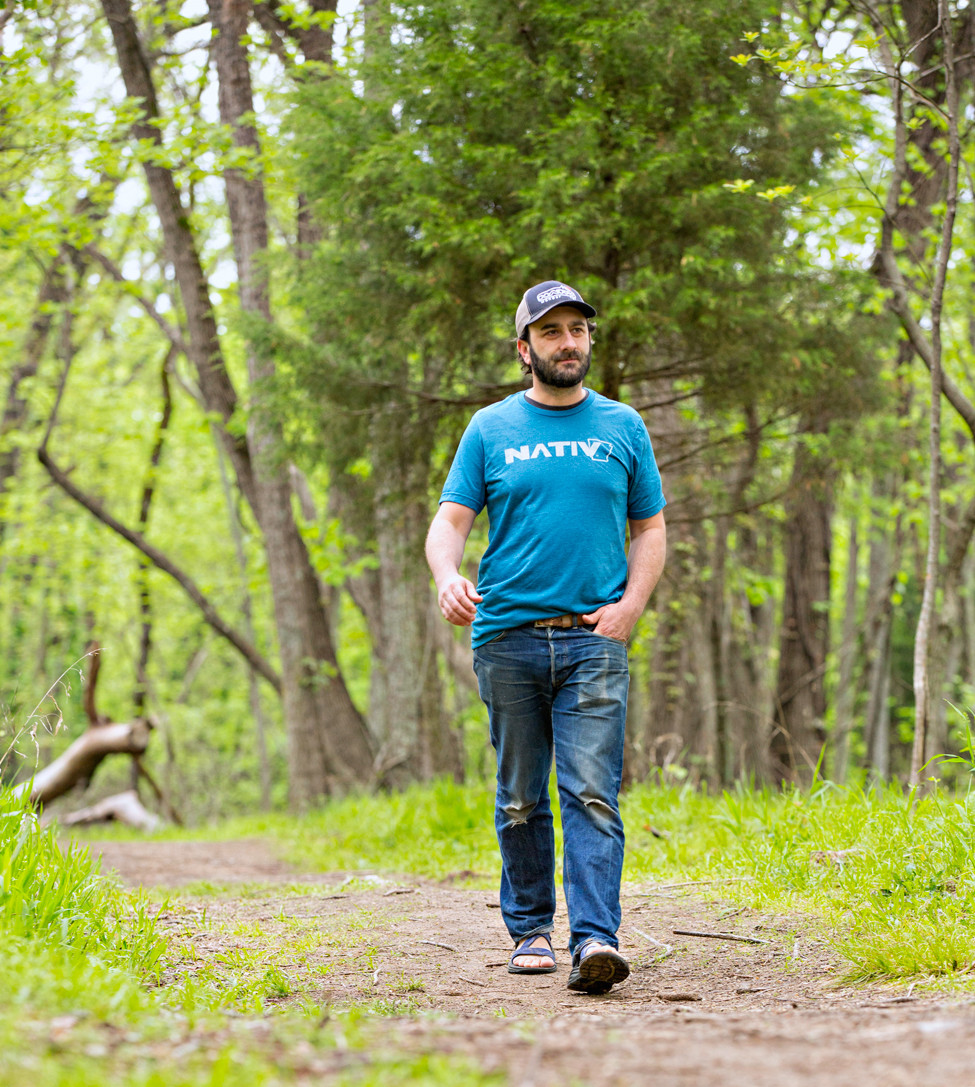 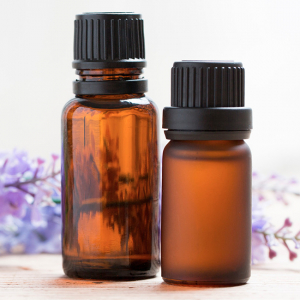 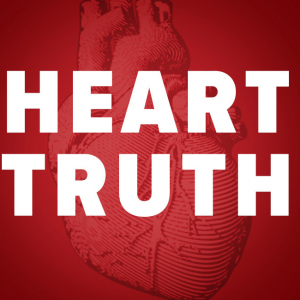 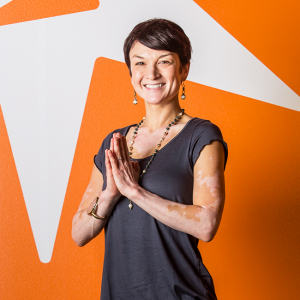 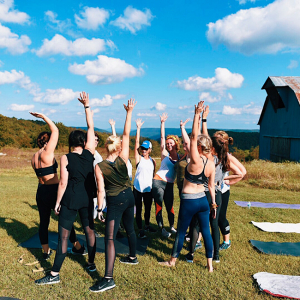 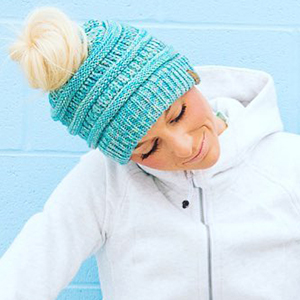 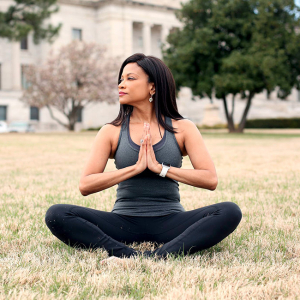