Poorni Peth has been whipping up delicious Indian cuisine since her childhood days in India. Growing up, she was surrounded by family and friends who introduced her to the authentic fare from her home country. 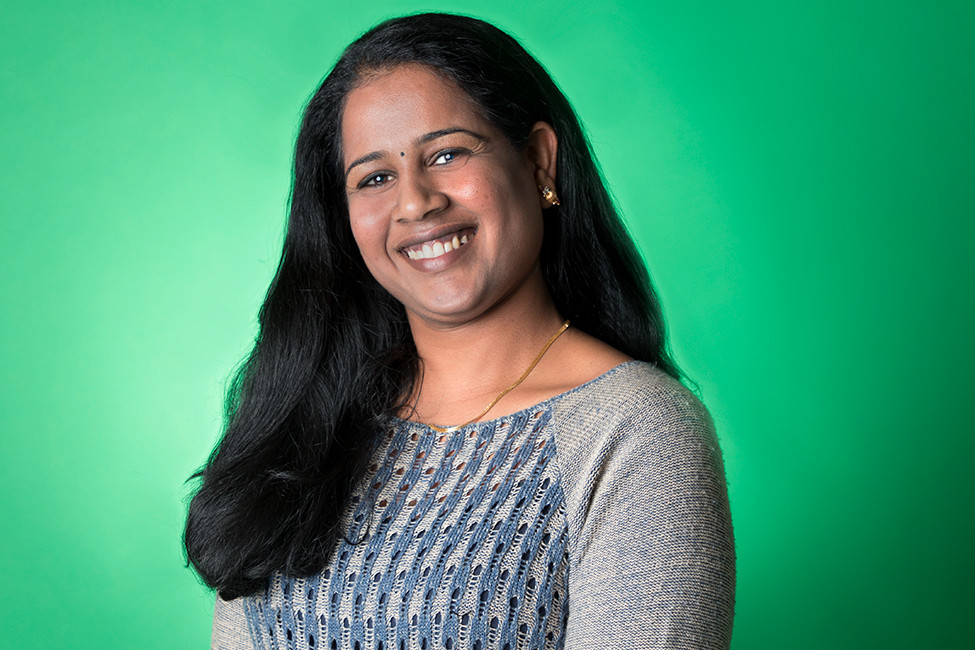 Poorni Peth has been whipping up delicious Indian cuisine since her childhood days in India. Growing up, she was surrounded by family and friends who introduced her to the authentic fare from her home country.

"From festivals to wedding celebrations, huge feasts were common, and it was here that I fell in love with the sights, smells and celebration of food," she said. "After graduating in commerce, my heart followed the passion of becoming a chef."

After moving to the U.S., Peth and her husband Shan opened up the beloved Banana Leaf food truck in 2011. Peth pulled from her knowledge of authentic Indian cuisine and experiences from trips to countries like Singapore and Malaysia to build the menu. Since then, Banana Leaf has expanded to a brick-and-mortar restaurant housed in the Simmons Building in downtown Little Rock.

"[The] greatest accomplishment in my career was growing from running a food truck to starting an Indian restaurant in 2015," she said. "Above all, I was able to create some unique and healthy dishes, which were appreciated by many of our customers."

Peth’s day is busy from the minute she enters the restaurant. Once she arrives around 10 a.m., she slips into her chef’s coat and checks the kitchen inventory, makes lists and heads out to purchase fresh vegetables, meat and spices.

"I personally select all the vegetables," she said. "They are an important part of the dish and can really change the way a dish tastes. Creating and tasting happens in a cycle so that each dish is perfect."

Once the lunch crowd arrives beginning at 11 a.m., Peth’s attention is devoted to serving customers. Peth checks plates and garnishes on every order before it goes out. After the lunch service is over, Peth has her own lunch, then it’s time to plan tomorrow’s menu and do it all again.

Go-to meal when you're short on time: Avocado/salsa sandwich

Favorite meal of the day: Dinner 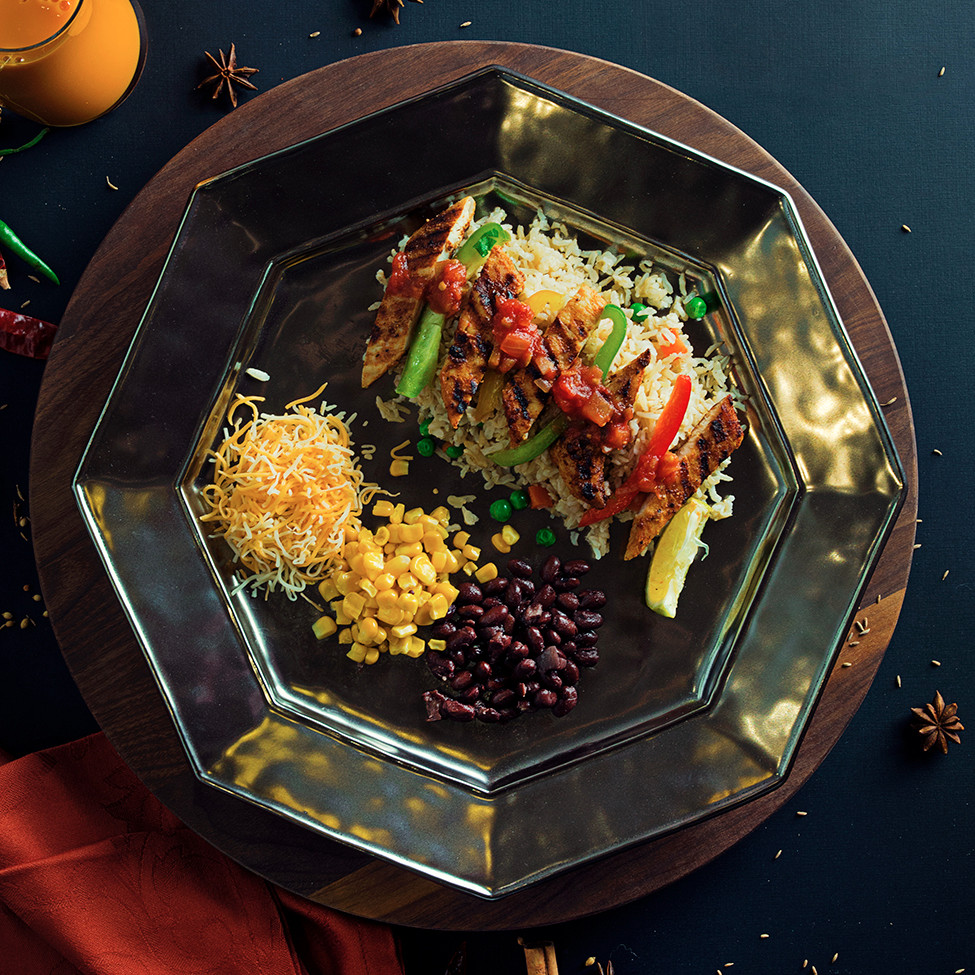