Titus Holly has always liked to eat. He grew up cooking with his aunt, where he served as the official taste tester before family meals. 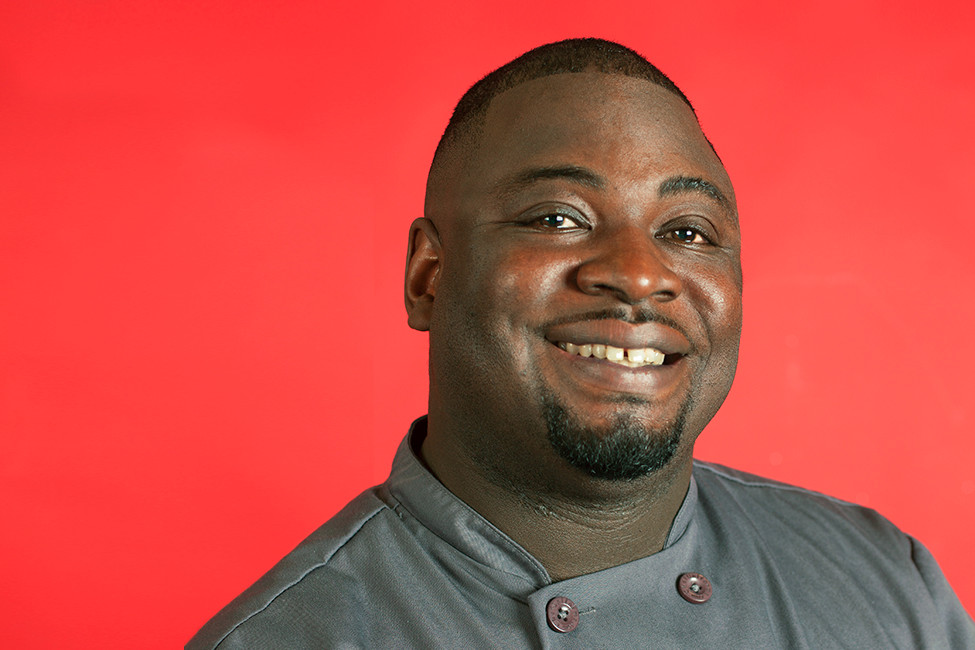 Titus Holly has always liked to eat. He grew up cooking with his aunt, where he served as the official taste tester before family meals.

“Then it got to the point where I liked to eat all the time and my mom got tired of feeding me,” Holly said. “My mom always told me she’d rather clothe me than feed me, so I started learning how to cook on my own.”

Holly went on to get his degree at the Arkansas Culinary School, followed by a catering apprenticeship for three years. Since then, he’s worked his way around town at places like Simply the Best Catering and So Restaurant, where he met Tomas Bohm, the general manager of So at the time.

When Bohm decided to open up The Pantry, he asked Holly to take on the roll of the new restaurant’s executive chef. Today, Holly oversees The Pantry, Pantry Crest and District Fare.

“Really how I’ve gotten into Czech/German cuisine is through Tomas,” Holly said. “He showed me what it was all about and I took it from there. Nine years later, here we are with three restaurants.”

Holly spends his time at the Rodney Parham location, on hand to make sure the food is right, filling orders and making sure everything operates smoothly. But when he’s not working, you might find him at a Cracker Barrel for breakfast, which Holly says is his favorite in town.

"It’s consistent," Holly said, "and they know how to cook an egg.”

Favorite meal of the day: Whenever I can sit down and eat 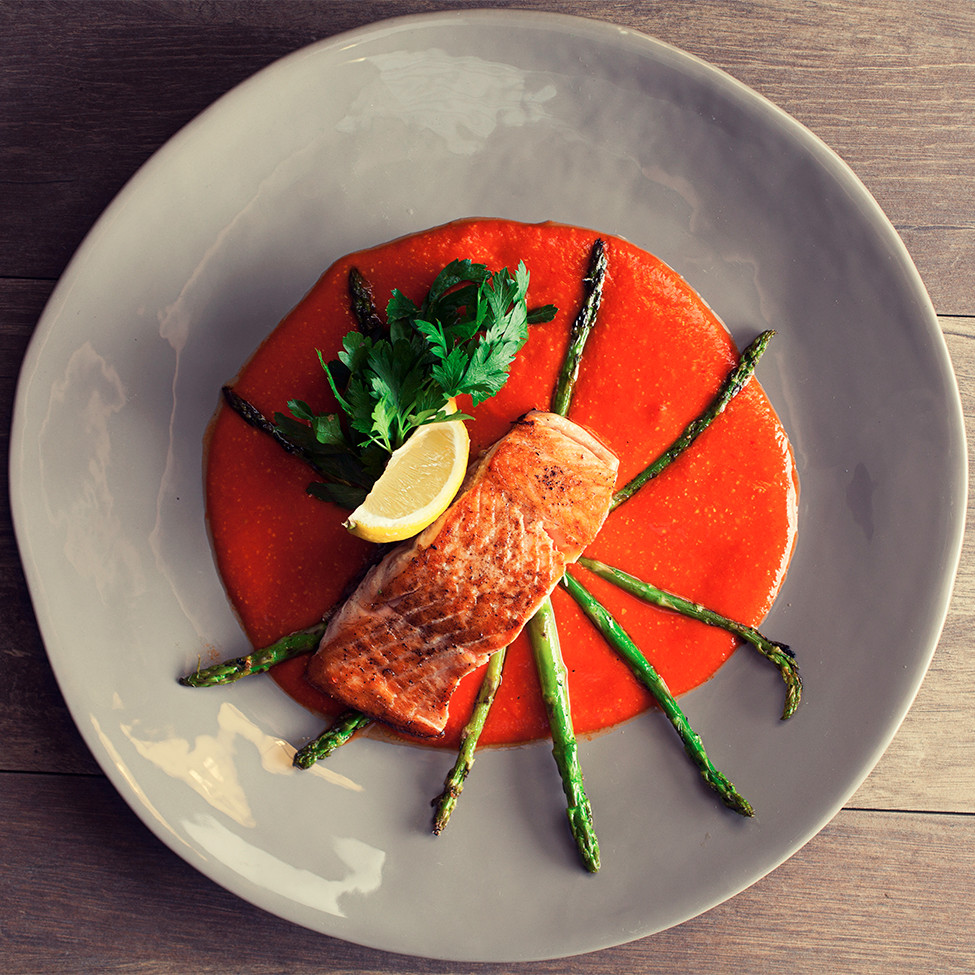 Chef tip: This recipe can be used as a soup or sauce, and is also great with chicken, salmon, pork tenderloin or any white fish.